Production of the latest iteration will not include any live shows at all. Voice UK 2022 News Update NO LIVE SHOWS read

All episodes have now been pre-recorded by ITV and the production house.

This included the finale.

Moreover, you can read this source below and celebrate or otherwise.

Will fans inside and outside the UK remain loyal to this franchise? Time will tell.

A show insider told the Daily Star: “Everything has been filmed. It was all done by mid-February.

“Live shows are very expensive to do. Pre-recording episodes is a much cheaper way of making TV.

“Lots of big shows are all pre-recorded in full — The Masked Singer, Starstruck, Bake Off, and Drag Race are some of them.

Saving costs in production has always been a challenge for all reality live shows. The Masked Singer has changed that in its current form.
Consequently, the downside to this is keeping the result secret from the public before the final airs later this year. 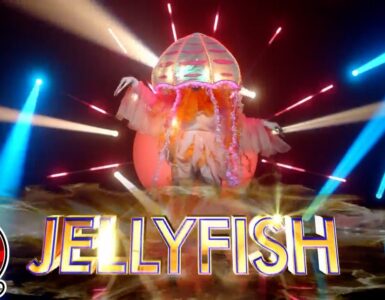