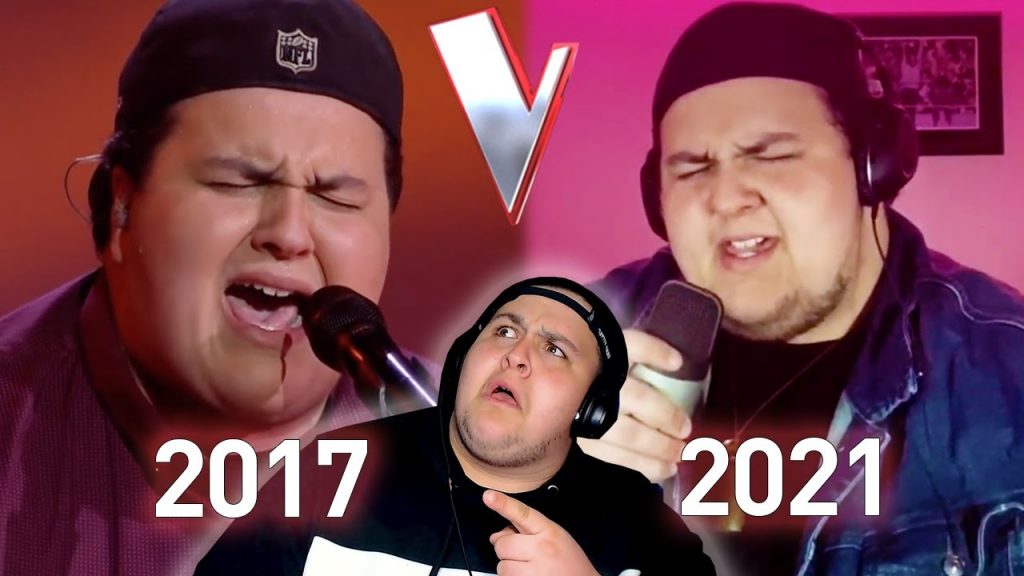 Here is the first in a series of Where Are They Now documentaries featuring Judah Kelly Voice Australia Journey Self Critique 4 years on video.

SENSATIONAL singer ‘King Judah’: 4 years after WINNING The Voice Australia | Where are they now #1

This self-critique by Judah showcases his performances in 2017 on the show. In addition, his often awkward relationship with coach Delta Goodrem.

Judah shares his own mindset through time and encapsulated it in the series of singing and commentaries made in 2021.

For fans of Judah, this is an insightful experience for him to share with us. He claims his personal favourite performance was the Adele song. However, we believe in his duet with Delta to showcase both their connection on stage!

Congratulations to Judah, Delta, and the producers for finally bringing us this fresh look at his journey. More “Where Are They Now” please!

Boy George predicted it correctly “She’s got the winner”

Judah Kelly won the sixth series of The Voice Australia in 2017. Curious to see how Judah experienced his time on The Voice and what he’s up to now?

Checkout out Judah’s favorite Blind Auditions by other The Voice talents on @Best of The Voice! ▶️ https://youtu.be/VzD1W4KwiPU

9. The Final: ‘Count On Me’ by Judah Kelly (original song)

This video features the following performances: 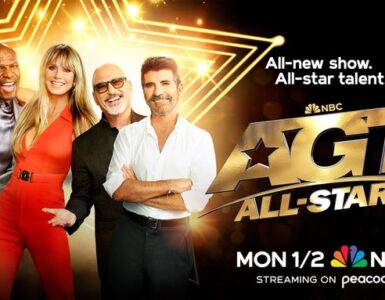