Here is our Reality TV Archive for you to review shows that we have covered in recent times.

The Bachelor or Bachelorette

Each season a new lead male or female tries to find love on a reality television show. Over 25 willing singles present themselves as a viable partner suited to the lead and finding love. What happens in reality tends to drift away from the why of the show.

Celebrating ten years of production with two seasons per year this show has produced several artists who have gone on to find a niche in music. The music industry is a tough workplace and is not for the faint hearted. The producers endeavor to find talent that is current and keep the audience in front of a device for a number of hours per week. Celebrity coaches sit in big red chairs talking, laughing and bobbing their extremities along with music. Blake Shelton along with Carson Daly are the main leads.

Once per year this show appears over the summer television season on NBC. The panel includes celebrities that seem to circle around Simon Cowell, Howie Mandel and Heidi Klum. Other panel members have changed over recent series. The acts presented include all genres from singers, comedians, danger acts and more. 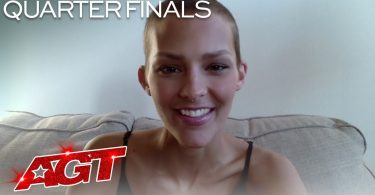 Watch the new series highlights and reveals each week.