A timely reminder for the finale two-part episodes this Monday and Tuesday!

(SPOILER): Tonight’s episode is just going to cover Peter getting eliminated at final 3, then Im assuming a live segment with Hannah & Peter in studio, we get Tyler & Jed meeting Hannah’s family, then each of their last dates. The good stuff ain’t coming til tmrw night.

Dramatic Finale Preview – yes it does look like she has to deal with some narcissistic nonsense. This could be the best episode of the season. The men tell Luke P where to go…and he did go.

Here are quotes from Reality Steve about filming MTA

One MAJOR thing different from the MTA this year. The show started with just Chris Harrison and Luke P on the hot seat. And they talked FOR 2 HOURS. Obviously, it will be heavily edited, but it wasn’t til they were done that the other guys were brought on stage.

Then the guys came out while Luke was on stage, and they went at him for about an hour of filming. Luke was finally done, then the order was: -Cam hot seat -JPJ hot seat -Mike hot seat -Hannah comes out talks to the guys -Chris closes out the show, BIP & finale preview

Just recorded a 90 minute podcast with Jed’s ex, Haley Stevens. Will be posted tomorrow morning. We talk about the story from every angle. All your questions will be answered.

Just recorded a 90 minute podcast with Jed's ex, Haley Stevens. Will be posted tomorrow morning. We talk about the story from every angle. All your questions will be answered.

For all the latest news go to our main bachelorette page here.

She had 10 guys on her group date last night, and in the after party, she mauled 3 of them, who just so happen to be her final 3. This isn’t detective work I tell ya’. You would easily be able to figure out if you knew nothing, just by camera time and quality of time on camera who goes far and who doesn’t.

The neverending Jake’s face off dominated the editing room and made it to air.

Get your kilts! We're off to Scotland for a Special Night, Tuesday on #TheBachelorette! pic.twitter.com/s8cMqGGSGO

Now she has a new gig.

The latest news appears at the top of the page.

Hannah reads tea to Luke P about their relationship…

SPOILER): Jake Owen is the musical performance for Hannah and Tyler Cameron’s 1-on-1 tonight at the Jane Pickens Theater. Wow. A performer I’ve actually heard of. They’re allowing pics and videos so there will be a ton out there

There were pictures and video from that date that I posted the night of, but due to privacy laws, I was told to take them down. Whatever. Not sure what all the sudden got up their ass, but they were up long enough so hopefully you saw them.

At the cocktail party, Luke Stone thought Luke Parker was too rough during the rugby match and was out to hurt him. Felt it was uncalled for and upset by the whole thing and when he expressed it to Hannah felt she took up for Luke Parker, so Luke Stone eliminated himself before the rose ceremony. 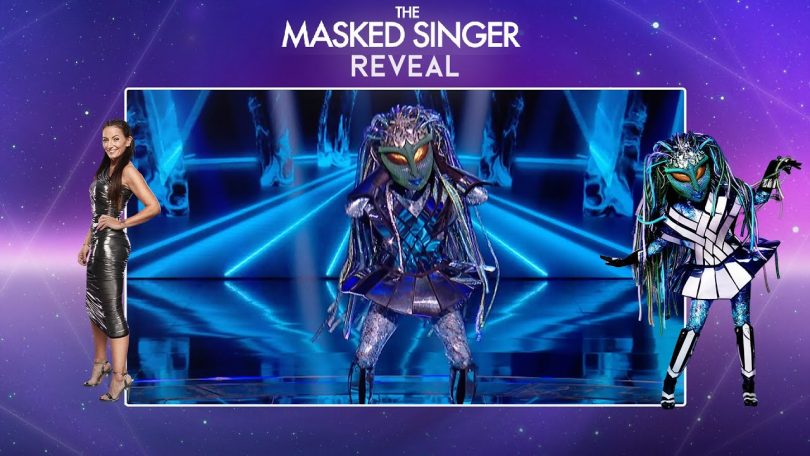