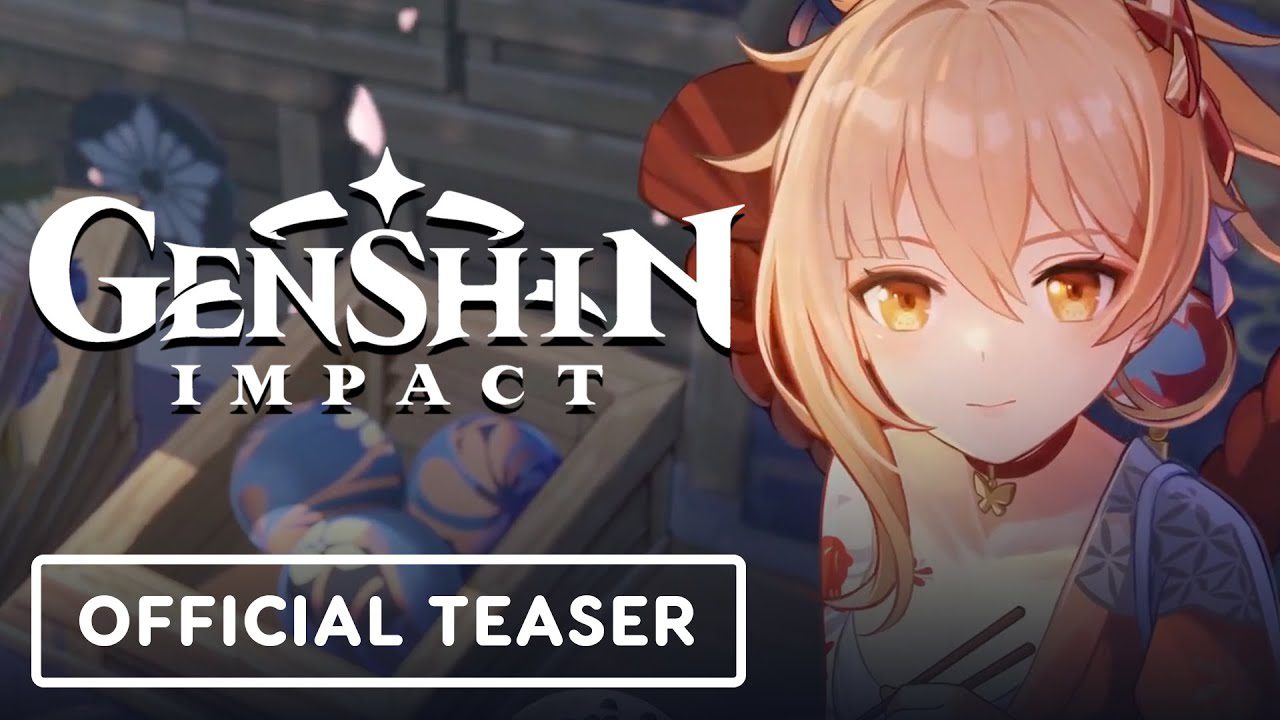 Genshin Impact’s Version 2.0 (The Immovable God and the Eternal Euthymia) update brings Inazuma, the third city of the seven major cities, to the game, along with new characters Yoimiya, Kamisato Ayaka, Sayu, new enemies, and more.

at this point the traveler should just forget about their lost sibling and just continue solving every nations problem.

The clip is here. Enjoy.

The most expensive F2P game out there

Set in the fantasy, lush, beautiful open world called Teyvat, Genshin Impact puts players into the shoes of an enigmatic figure called “The Traveler”, who awakes on the shore, with the sole purpose of finding their long-lost kin.
Featured with ancient city designs, scattered encampments and vibrant natural landscapes, the world of Teyvat allows The Traveler to unearth its secrets hidden behind the walls or beneath the wild natures with a freeform movement system.
With wit and thoughtfulness, players will be able to crack the puzzles with unique gameplay mechanics, to clear obstacles and find the right path to answers, rewards and more.
Genshin Impact features a unique combat system thanks to the impressive legacy of miHoYo’s earlier titles. The new gameplay mechanics are based on elemental properties and interactions, allowing The Traveler to utilize different element attacks and magic in varied combinations to deal devastating blows to enemies.
Aeons ago, the elder elemental gods gave civilization to the human race, but the world soon splintered as corruption and greed grew without check.
The gods watched from their abode in Celestia and selected the worthy to sit by their side and maintain the balance that hold the world together in one piece.
The world is divided into culturally unique environs and themes. Delve into the ruins of a blasted empire that went too far in forbidden technologies, scale massive gothic towers of medieval fortresses, savor fine tea from jade pavilions, spar with Kenshis in Sakura woods, and let your imaginations go wild in this definitive Universe.
The epic backstory and lore will enrich your thirst for more knowledge about this magical universe…