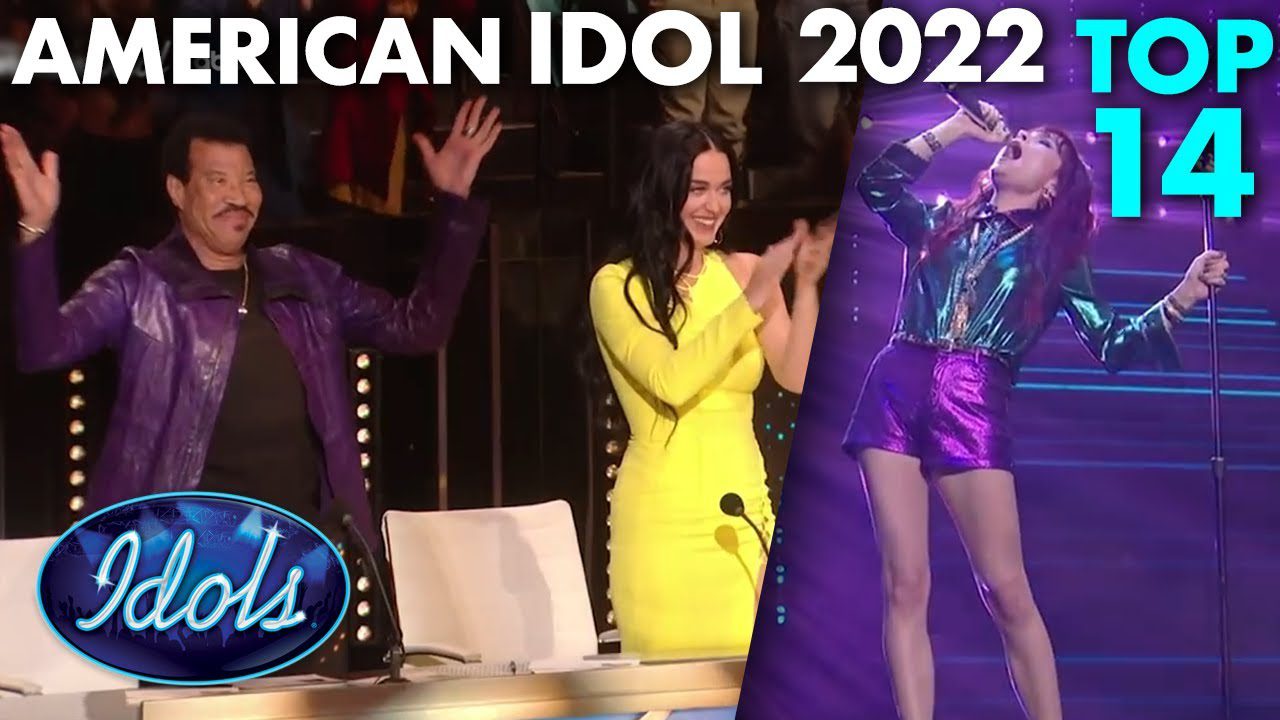 Here is a full release of the episode featuring The Top 14 acts on American Idol 2022 watch.

Links to several performers are provided for you to visit their journey this season.

Country singer Hunter Wolkonowski, who goes by the stage name Huntergirl, was the first singer to receive a platinum ticket on “American Idol” — an extra ticket that shows the judges’ confidence in a contestant’s ability to go far in the competition.

After the 23-year-old singer from Tennessee auditioned for “Idol,” Bryan said it was his “favorite female country voice” he had heard in five years.

Nicolina Bozzo, a powerhouse vocalist from Toronto, Canada, has continually wowed judges and viewers with her emotional delivery, which led “Idol” judge Lionel Richie to declare, “I’m a fan of yours,” during her audition.

Christian Guardino, a 21-year-old singer from Long Island, has impressed the “Idol” judges — and viewers — from the start.

Noah Thompson’s best friend forced him to audition for “American Idol,” and now the 19-year-old singer from Kentucky has made it to the top 11.

“It’s pretty cool to know that somebody believes in you more than you believe in yourself,” Thompson said in a clip shared during his audition, which has over 2 million views on YouTube.

For his most recent performance, 19-year-old Noah Thompson performed “Stand By Me.”

Leah Marlene, a singer-songwriter from Normal, Illinois, has impressed the “Idol” judges with her unique style, delivery and original music.

One of the younger singers in the competition, Emyrson Flora, 16, was a little shaky during her “American Idol” audition. But after some deliberation, the “Idol” judges pushed the singer from Cleveland, Ohio, through to the next round, and now Flora has made it to the top 11.

Jay Copeland, a 23-year-old singer from Maryland, was in graduate school for acting when he received an ultimatum to choose between that career path and his other passion: music. During his audition, Copeland told “Idol” judges he dropped out and take a chance on the competition show.

Lady K, a 25-year-old singer from Alabama, has been a favorite ever since she made the bold choice to audition with a Katy Perry song in front of “Idol” judge Katy Perry.

“It’s like your heart is shining through your vocal cords,” Perry told the singer during her audition. “You reinvented that song.”

“American Idol” winner Phillip Phillips inspired Fritz Hager, a 21-year-old singer from Texas, as a kid. Although he got a “no” from Bryan during his audition, he has now made it to the top 11 and is on his way to becoming the next “American Idol.”

Bryan said they surprised him Mike Parker, a 27-year-old singer from Virginia, did not make viewers’ top 10.

“I’m just a huge fan of what you’re doing, what you’re about, your presentation,” he told Parker. “I’m frankly shocked you’re not in our top 10.”

But Parker’s chances remain alive, as the judges saved him to enter the top 14, and now has made it to the top 11.

Tristen Gressett, a 17-year-old singer from Alabama, came into his “American Idol” audition with a lot of enthusiasm.

“I want to change the world of music,” he said. “I want to bring back something that should have never left: soul.”

The judges heavily critiqued Gressett during his audition, but mainly because they saw a lot of potential in him.

“You can be a master artist,” Richie said.

Other Acts you view include

This talented young artist, and singer-songwriter has the gift of a memorable voice as well a strong writing style. 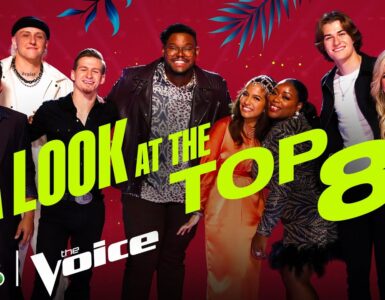 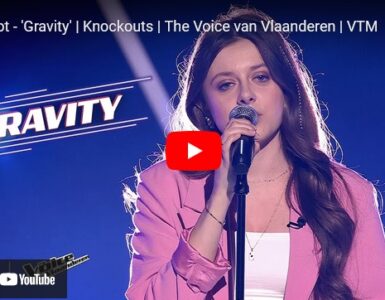 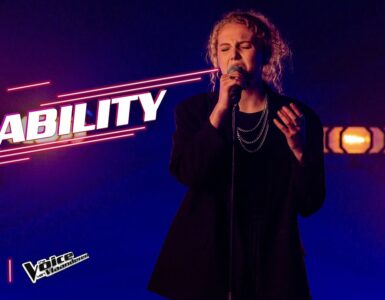