Brooklyn-based Hayden is a former zookeeper who gave up a lucrative career in salamanders to pursue comedy and public speaking.

She has spoken for colleges and organizations across the country, including Harvard, Yale, Columbia, the Connecticut Supreme Court, and TEDx. 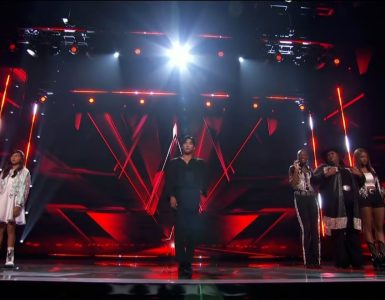 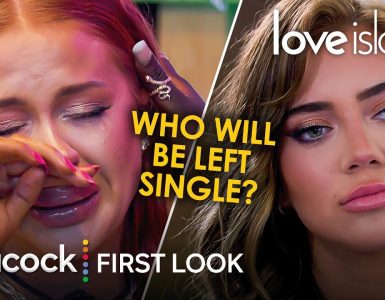 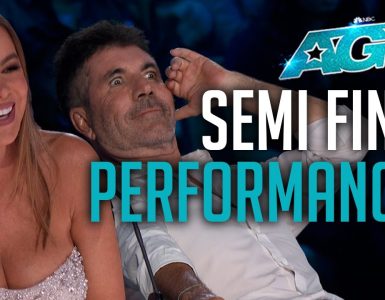 Season 17 is here for fans to enjoy this summer. The variety of acts shown is highly entertaining. America’s Got Talent 2022 Full Episodes to watch. Each week Got Talent Global publishes the full episode of the previous...