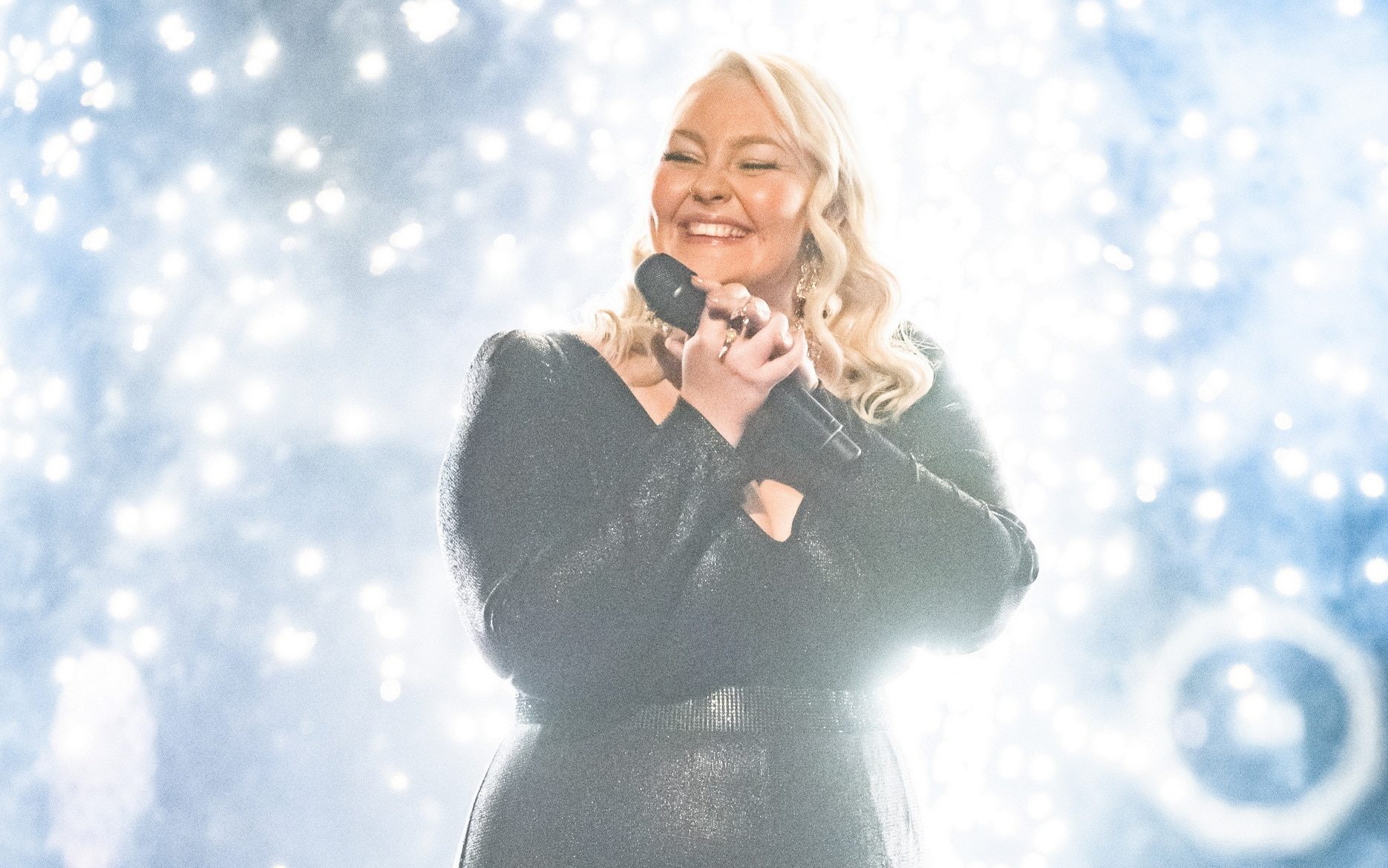 The third episode of the blind auditions season 10 updated

Season 10 premiered on 8 August 2021 on Channel 7 Australia. After nine years with Channel 9, production changed ships and the contestants are the focus.

Moreover, an estimated 80 or more contestants appeared during the blind auditions. With so many names and faces, we hope to highlight the best performances this season.

Guy Sebastian made the solo switch from Nine.

Before the Blinds begin, take a look at the revamped rules for this year’s competition. #TheVoiceAU premieres Sunday August 8 on @Channel7 pic.twitter.com/w6HSsW43rm

The production of this piece highlights the focus is really on the contestants although the double block is really negative. Read below.

Coaches have two blocks during the auditions…to stop another coach from pitching for the contestant…which adds to the drama but reduces their choice selection. For us the block is rather useless as it offers reduced opportunities to compete under their choice of best coach.

Information contained in this section is speculative until confirmed. You should rely on your own research.