The tenth season of the series aired soon after the Japan Olympics and concluded in September 2021. Bella Taylor Smith won the Aussie vote.

The seventh season of The Voice began airing on 15 April 2018, although it was originally scheduled to debut on 16 April 2018. The coaching line-up consists of returning coaches Delta Goodrem, returning for her sixth season, Boy George and Kelly Rowland, both returning for their second seasons and new addition Joe Jonas. 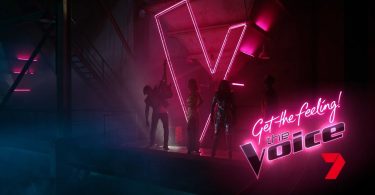 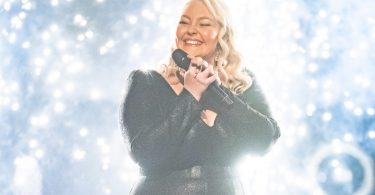 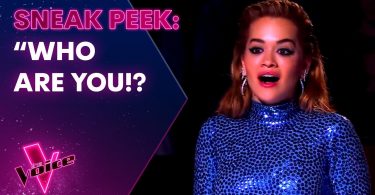 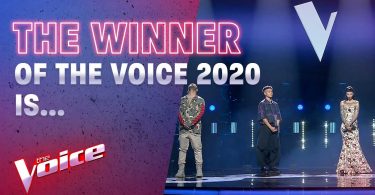 The Voice Generations coming in 2022

In a world first, the world’s biggest singing competition – and Australia’s #1 regular series of 2021 – invites singers and musicians from different generations to perform together in @TheVoiceAU arena.#TheVoiceAU: Generations. Coming to @Channel 7 in 2022. #7Upfront pic.twitter.com/ADjI7D8eGq