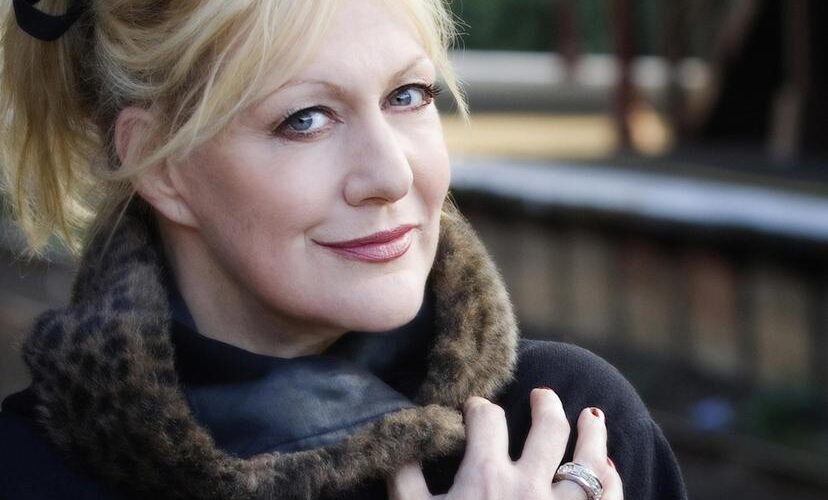 The Melbourne-born singer rose to fame in the 1970s, spending the first few years of the decade moving between different bands, including jazz-rock group Sun, with whom she recorded the album Sun 1972.

Family In Her Passing Family Message in part

In a statement, Geyer’s family said the singer passed away from complications following hip surgery.

“While in hospital, it was discovered that Renee also had inoperable lung cancer,” the statement read.

“She was in no pain and died peacefully amongst family and friends.”

Part of her Bio

She launched her solo career with a self-titled album in 1973.

“Renée lived her life as she performed — on her own terms and to the fullest. Beloved and respected, she was a force of nature and a national treasure, and her passing leaves a giant void in the Australian music industry,” her family said.

“Just last month, Renée sang to a full house and was looking forward to another busy year ahead doing what she loved most — performing for her loyal fans around the country.”

Our sincere condolences to her family, friends, and two generations of loving fans, our love to all.